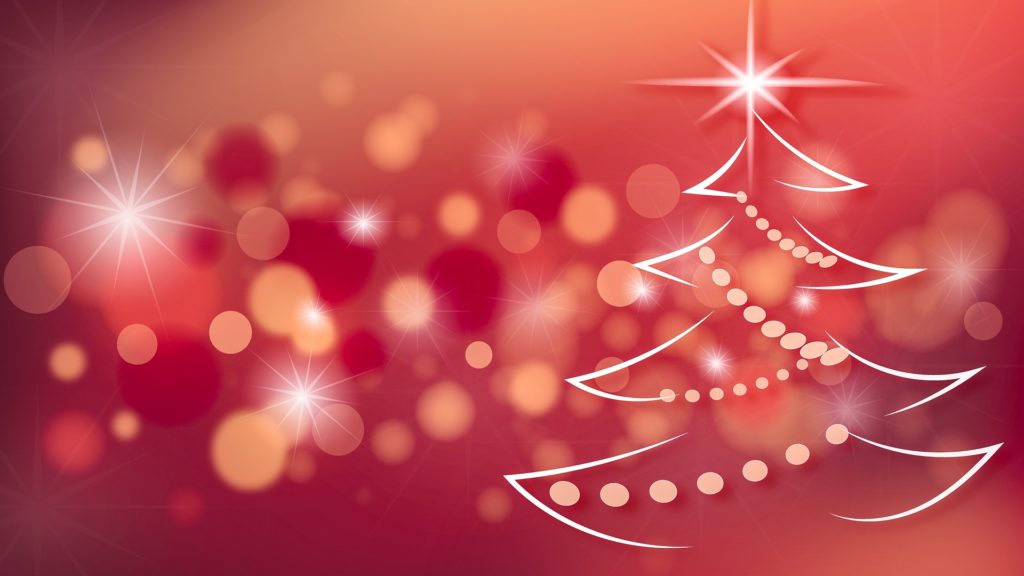 Monday and Christmas Day are two very established holidays in the common Western culture. Its history is closely linked to the growth of the church but is celebrated by a very large number of people without any closer ecclesiastical connection. For many in Sweden, these days are mainly characterized by a kind of calm after the storm, where you spend time enjoying the peace after Christmas and focusing on the present.

But what are these days about? We have taken a closer look at Christmas Day and the second day of Christmas.

Christmas Day is originally a Christian holiday that intends to celebrate the birth of Jesus and therefore takes place on December 25 every year. In modern times, however, Christmas Day has become a symbol of the common Christmas celebration which is characterized by fir trees, candles, ornaments and general decorations.

The traditional celebration is characterized by church mass in the evening that extends beyond midnight and marks the transition of Christmas night. That is why it is also called the Christmas night fair. For many people, Christmas Day is mainly characterized by being the day after Christmas Eve and therefore marks rather a slow end to the Christmas celebration, rather than a particularly significant holiday. This also coincides with Nordic tradition where the day before Christmas was considered the most important.

Christmas Day is the day that occurs after Christmas Day. It is often also called the second day. It occurs the day after Christmas, and is thus the second day after Jesus' birth. In many parts of the world it is a holiday, but how it is celebrated varies greatly. In Sweden, it has typically meant a rather low-key celebration that is mainly about enjoying the peace after an often hectic Christmas.

In many countries where English is spoken, the second day is called Boxing day. Boxing day is a public holiday in Australia, Canada, Ireland, New Zealand and the United Kingdom, among others. In the US, it's an unofficial full day. Just as with the second day falls on December 26th.